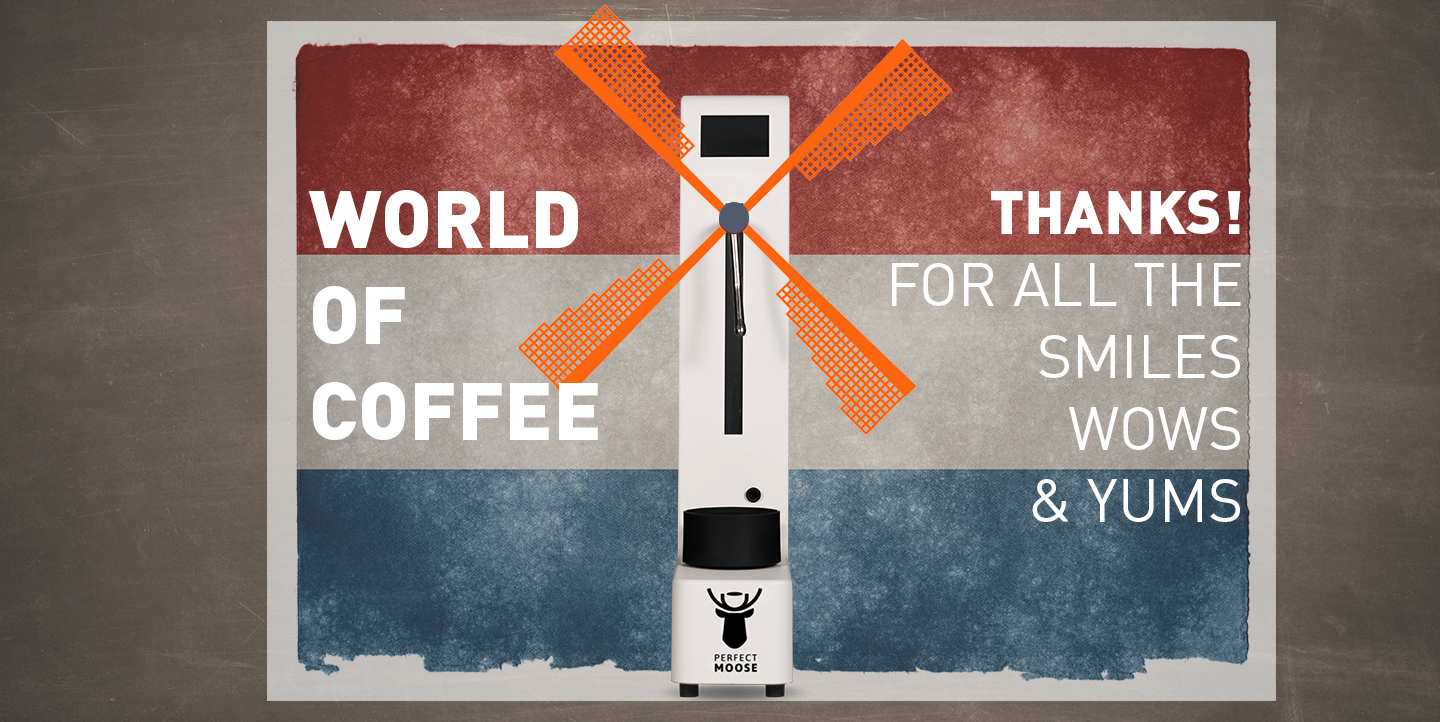 Things to take home from World of Coffee Amsterdam |

Metaphorically speaking that is. Only thing we actually took home to the Moose Mansion is Perfect Moose and its smart pitcher gang. And samples. Lots of them…to start testing, tasting and indulging the Moose with new flavours. After 3 days of continuous foaming and pleasantly surprised barista eyes, our boy deserves it. #WOC2018…it was a blast!

Winner Best New Product Awards tried and tested | In the category of Specialty Beverage Stand Alone, the turmeric Chai from Zuma Drinks was this year’s top runner.  All pure & fair-trade ingredients, to be combined as dairy, vegan or vegetarian drinks…right up Moose’s street we thought. So why not give it a go.

We used dairy milk to moose up the Zuma Chai Latte. If you want a vegetarian or vegan version, coconut milk would be our number one choice (steam up in green smart pitcher). Result? A mild, foamy blend with hints of vanilla, orange and ginger. The typical yellow of the root also adds that visual extra. Poured like a charm, direct ticket to Chai Heaven.

So will this be our last Zuma test? We don’t think so. Can’t wait to give their hot cocoa a try. www.zumadrinks.com | www.instagram.com/zuma.drinks 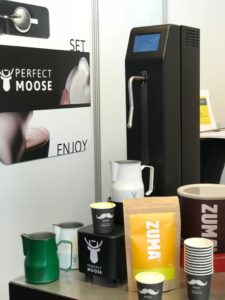 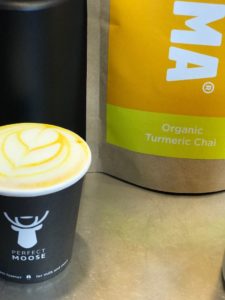 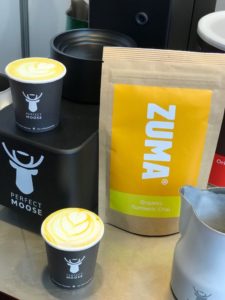 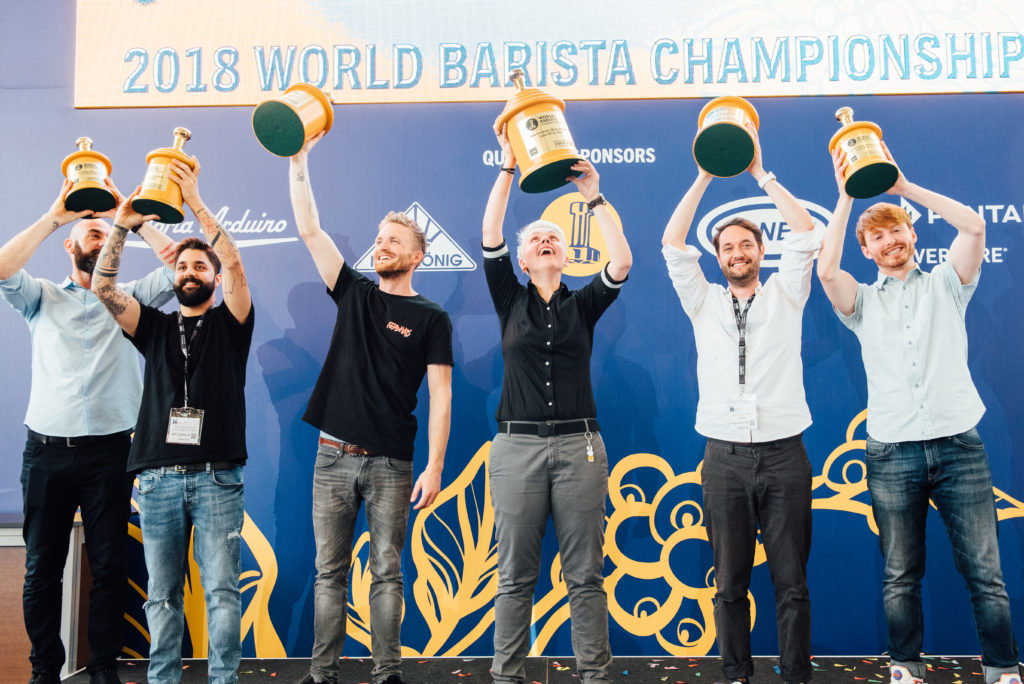 Wowing at the WOC

New product intro’s | With just under 11.000 professionals from across Europe and around the globe, the SCA driven event World of Coffee Amsterdam was just the place for several brands to introduce their innovations to the world. Thank you all visitors to warmly welcome Perfect Moose Jack, the stand alone smart foamer which steams up your liquid of choice into the smoothest microfoam.  We hoped you enjoyed getting your own personal #perfectmoosetache when sipping our latte combi’s. 😉

All eyes are now on Berlin as WOC heads to the German captial from June 6-8 2019 at the Messe Convention Center. Something to look forward to! 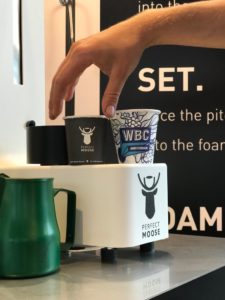 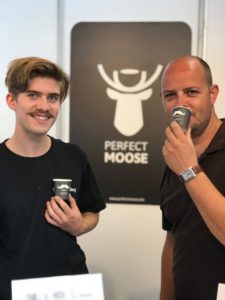 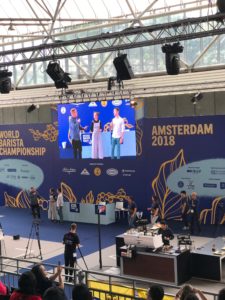 Hail to the coffee world

Some product innovations which struck us at World of Coffee Amsterdam 2018:

Never miss a Moose Moment – get notified by Bloglovin. 1 place for all those great blogs you’re following.

YOU MAY ALSO WANT TO READ

How to organise a latte art battle
Moose Ranger Nell 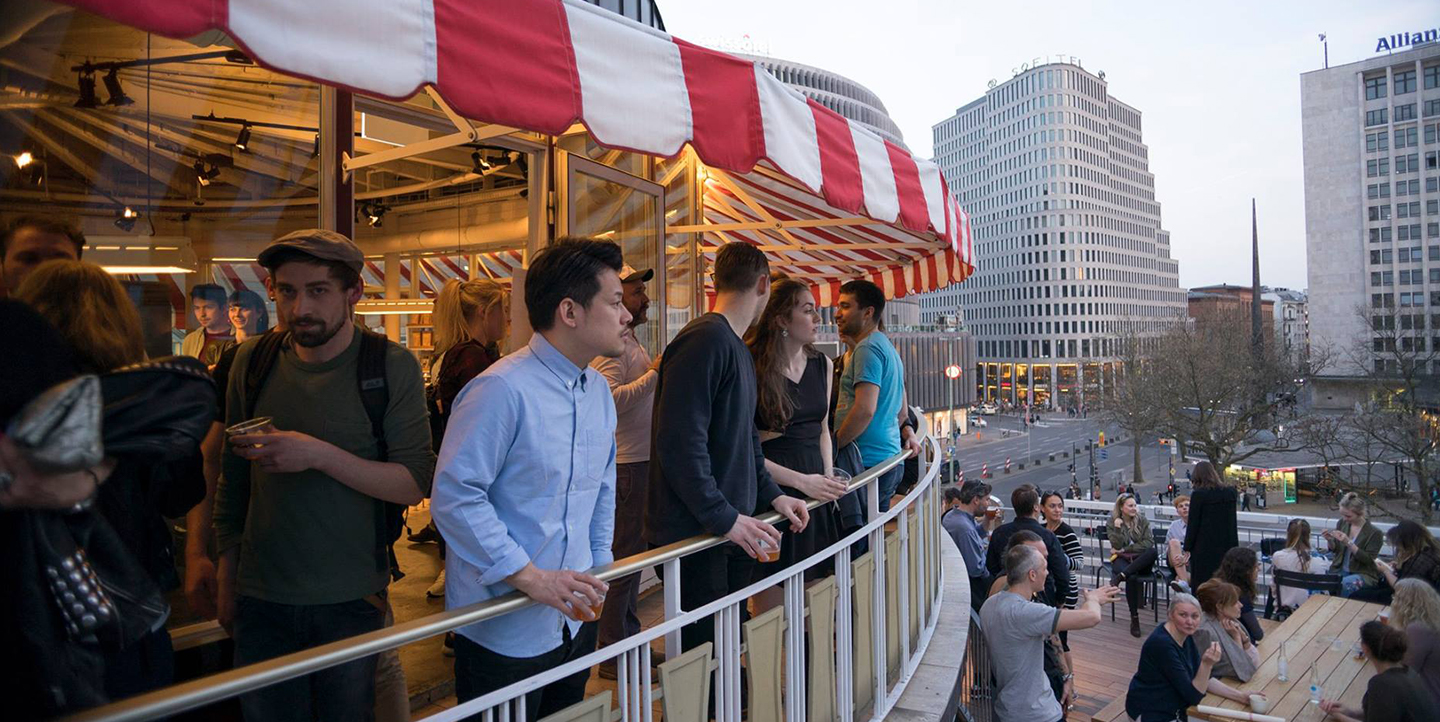 A Moose came into the Barn
Moose Ranger Nell 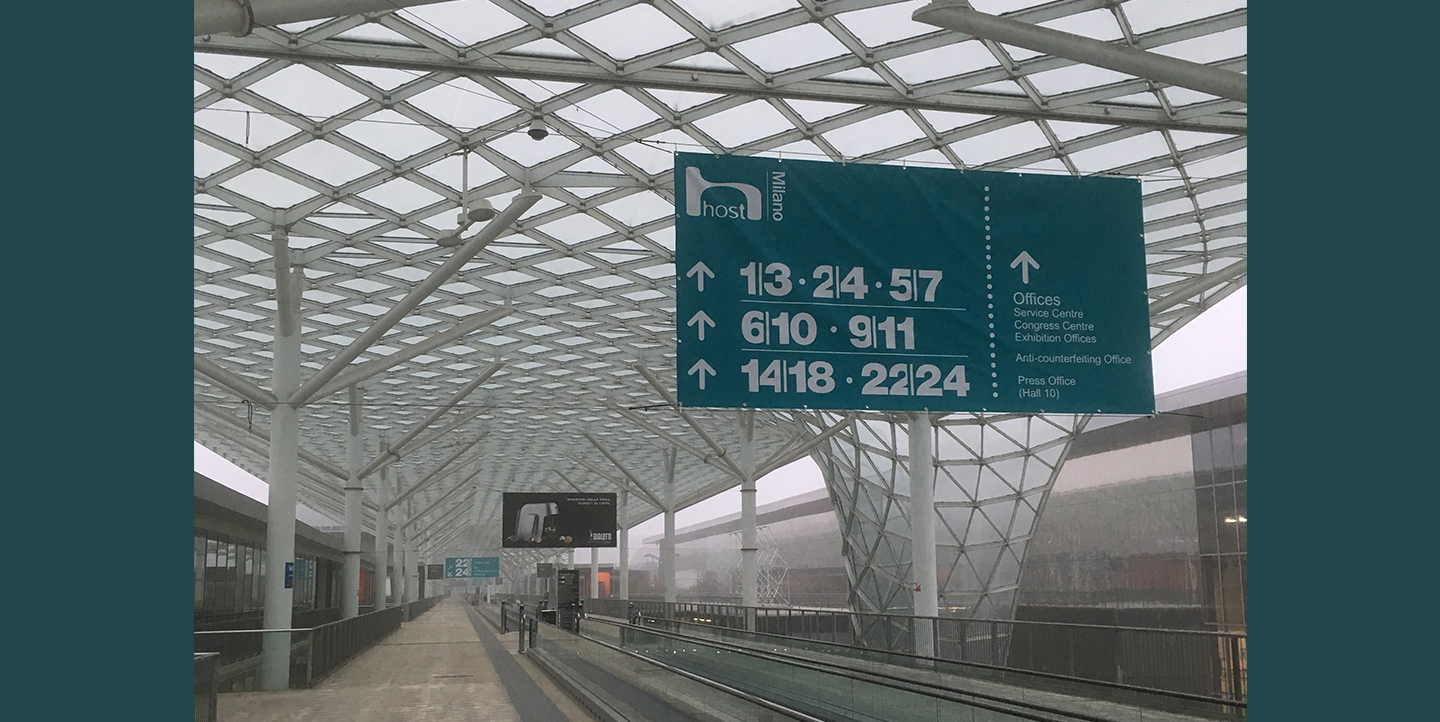 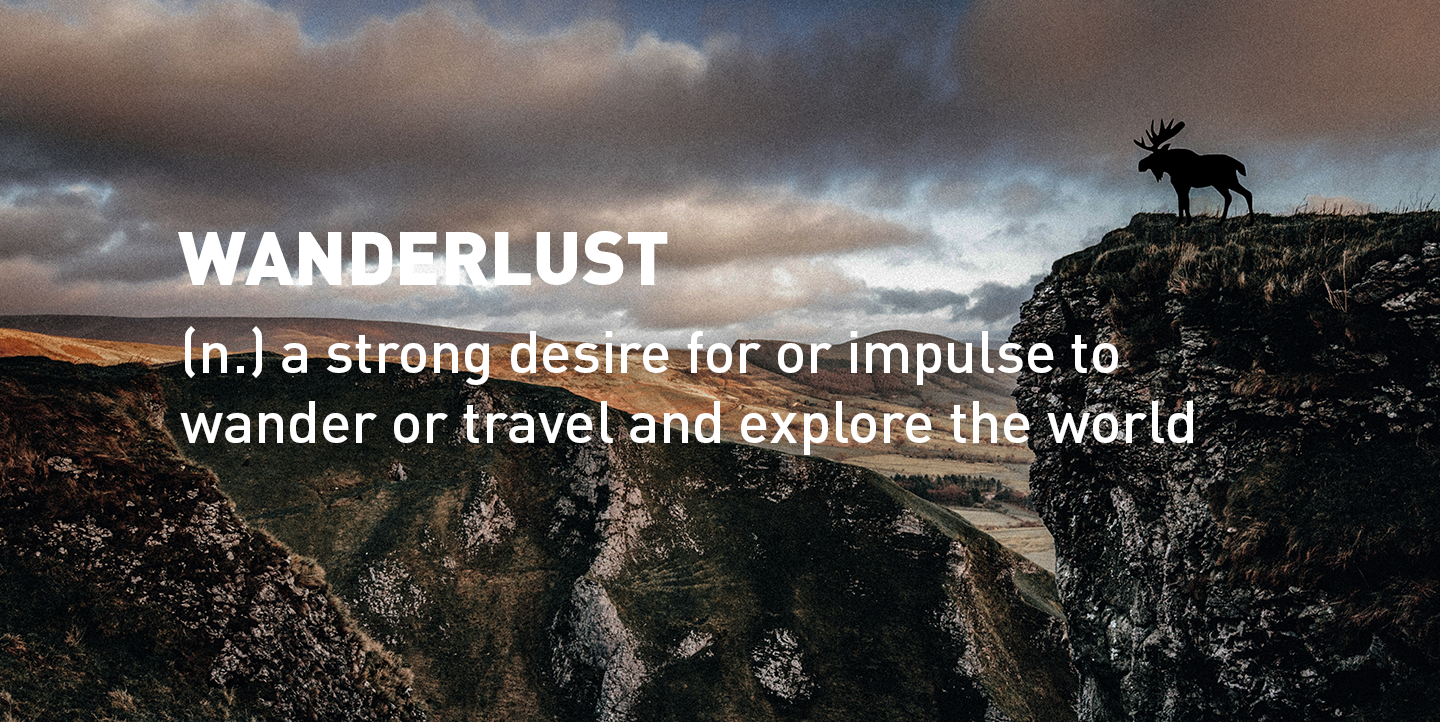 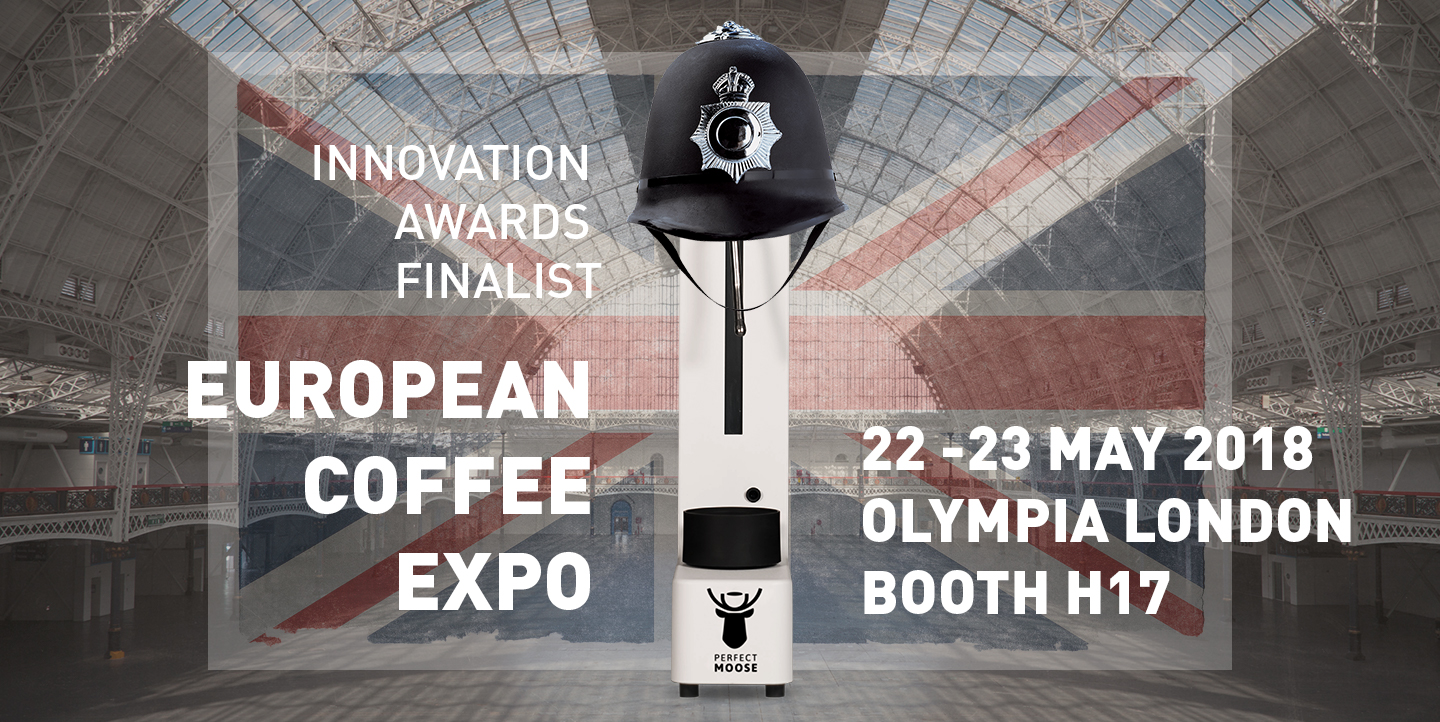